We have been hard at work since our last State of the Game blog, so we have a bunch of new things to show! The most visually impressive things we have added is some cool looking new terrain, damage and destruction effects on ships, and finally the first version of our beam weapons!

Below is an excerpt of the stuff we have been working on, though feel free to ask any questions you might have, we’d be glad to answer! 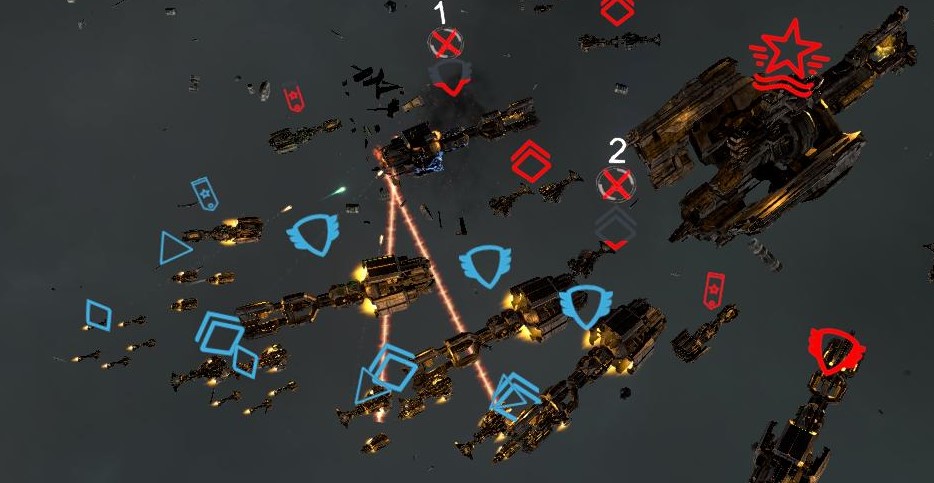 Well, that’s the current state of the game! We hope you guys liked the update, we’ll keep posting these to keep you guys in the know about progress that is being made.

As said above, let us know if you have any questions, and feel free to check out our forum as well! http://forum.novusaeterno.com/viewforum.php?f=7